Today was another beautiful day in Israel. We were up early today as we had an appointment to tour the tunnels along the Western Wall. Our group arrived with a few minutes to spare after breakfast and the short bus ride from the hotel to the Old City. After checking in for our time slot we descended a few stairs and were given the history of the site. We then started walking along amazed by the sheer magnitude of some of the stone blocks in the walls and weighing more than 20 tour buses! Talk about engineering! Probably the most moving aspect of this tunnel tour was that there are still original stone walks dating back to the time of Jesus that we were able to walk on. 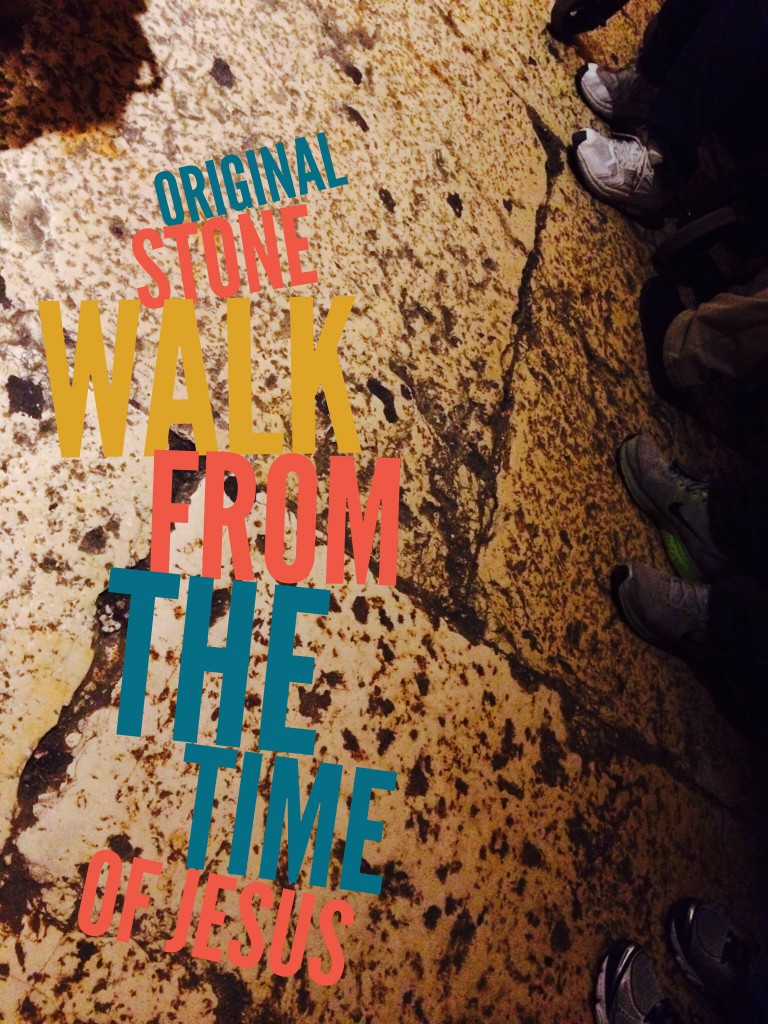 Back on the bus and our Aaron drove us down the 3,000 vertical feet to the desert of En Gedi. Sound familiar? This is the area where David and his men hid while King Saul was trying to hunt him down. Our first stop here was at the AHAVA factory and outlet store. AHAVA produces many skin care products which are derived from the salt, minerals and mud of the Dead Sea. After stocking up for ourselves, family and friends, we continued along the Dead Sea to Masada. 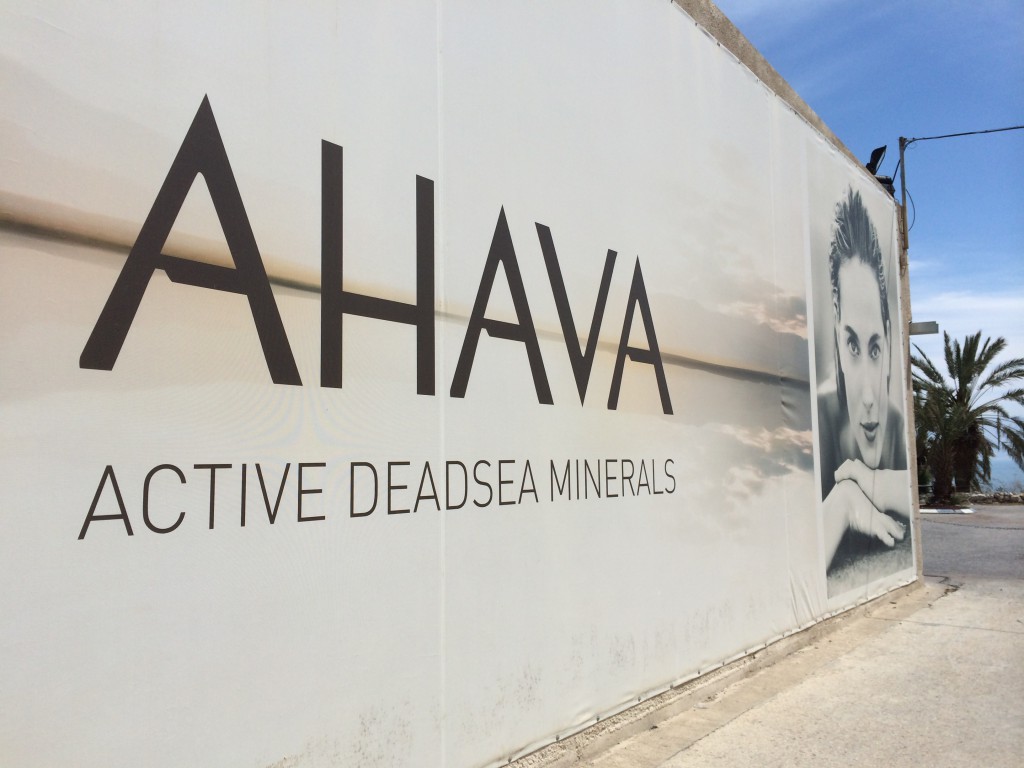 Masada is a large rock area which stands about 1400 feet above the Dead Sea. It was here that a remnant of the Jewish people tried to resist the Roman Empire. After an extended siege the Romans were finally able to conquer them. King Herod actually built a palace on Masada after that time. It was such a luxurious place that the Romans even had a bath house complete with a cold bath, a medium temperature bath and a heated steam room.

Next it was time for us to take a dip ourselves. In to the Dead Sea! A ten minute bus ride and we arrived at the place to take the plunge. Well, more like the float. Once you are in the Dead Sea, it is impossible to sink. Why? Due to the salt content being 10 times that of a regular sea or ocean. We couldn’t go to the Dead Sea without giving ourselves a little mud treatment so most people who went in took advantage. 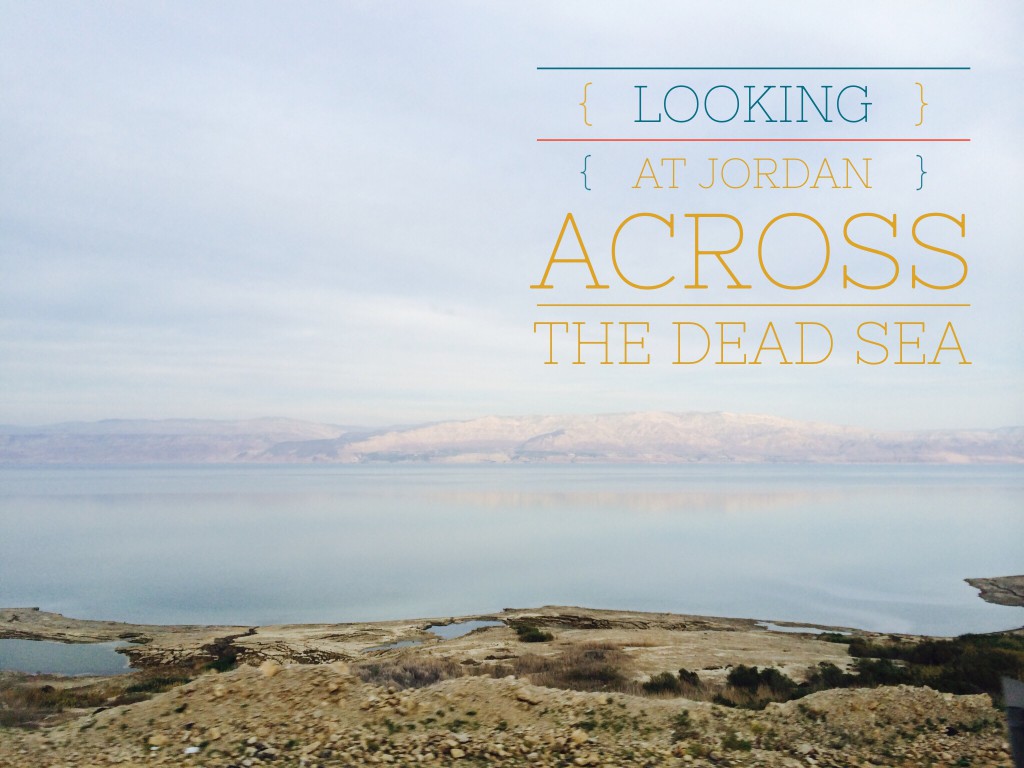 Wow, another day is done. Our tour is going so fast and we will be home very soon. Tomorrow is our last day of touring Israel and Jerusalem and it could be the most impactful. Want to find out why? Just check back later to find out!